The story of Medicine Park began in 1908, when it was founded as Oklahoma’s first resort town.  The founder, John William Elmer Thomas, fell in love with every aspect of it, from the unique cobblestone deposits, to the mountains and plains that surrounded the town, to the wilderness beyond the horizon.   He bought the land and began construction on what he called the “Medicine Park Summer Resort and Health Spa,” referring to the medicinal qualities of the nearby Medicine Creek that the Plains Indians had told him about while visiting.

You can’t really say if Medicine Park started making history or attracting it, but in either case, the town’s background reads like something out of a movie.  What started out as a simple resort quickly became a vacation area for outlaws, miscreants and bootleggers (it was the roarin’ 20s, after all).  But it wasn’t a lawless town like you may assume.  At the same time, you’d find upstanding citizens and politicians strolling the streets, sharing the road with soldiers and people whose names would go down in history.  This is a town that has been a getaway to President Roosevelt and Al Capone, Will Rogers, and Bonnie and Clyde, Jack Abernathy and Pretty Boy Floyd.

However, things took an unexpected turn.  In 1926, Thomas was elected to be a U.S. Senator, and he sold the park to a corporation.  This event, combined with the Great Depression and the start of WWII, was the start of many hard years for the resort town, bringing financial hardship and a declining population.

By 1984, the town had fallen into disarray, but it still held its charm.  The town’s remaining residents partnered with students from OU and the Association for South Central Oklahoma Governments (ASCOG).  Together, they won a grant that allowed them to begin restoring the town’s signature cobblestone walls.  What started out as a small venture turned into a project that took on a life of its own.

Not only did the walls get repaired, but the town began to flourish once more.  As the population grew, the resort aspect of the town began to re-emerge.  Cobblestone cabins were renovated and businesses began opening up shop.  Bath Lake and its waterfall became the secret swimming hole of the area, and in the summer, families would come out in droves to escape the heat.  Medicine Park was thriving once more.

Even today, Medicine Park hasn’t forgotten its roots.  Buildings retain some of the same names they were given during their original construction.  The cobblestone buildings still greet visitors when they come into town.  But perhaps the best aspect of the newly invigorated town is that it still retains the original purpose it was founded on: discovery and adventure.  When you talk to the residents and shop owners, this isn’t a cash grab for them.  It’s about the town itself and wanting to share it with the world. 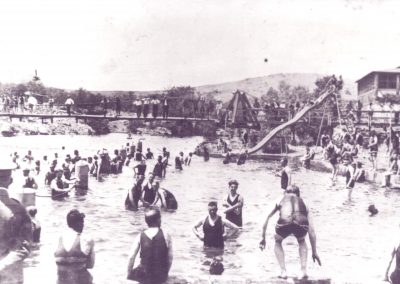 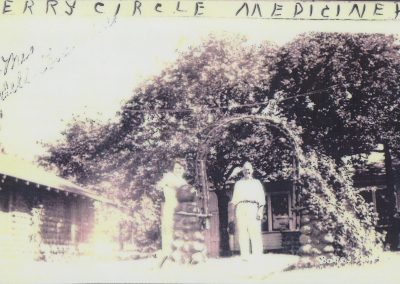 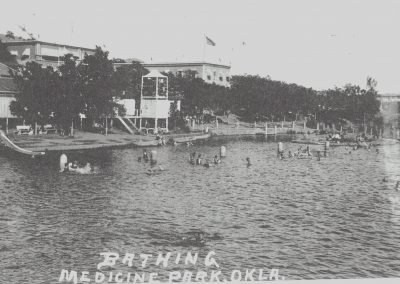 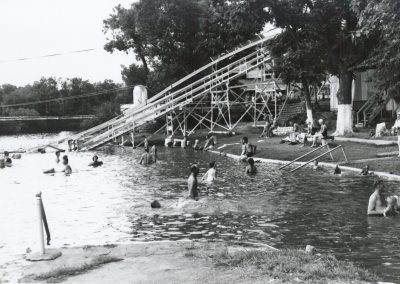 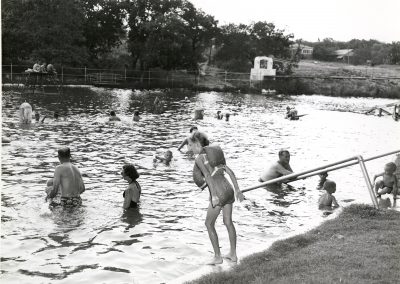 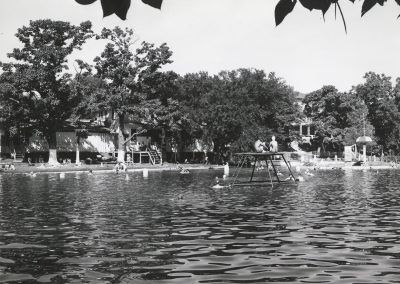 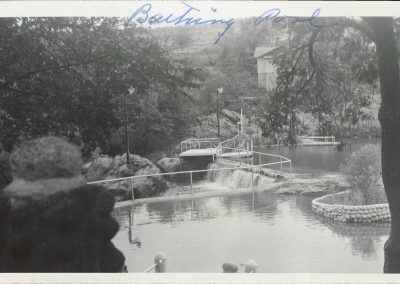 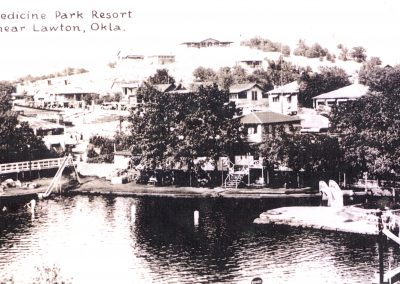 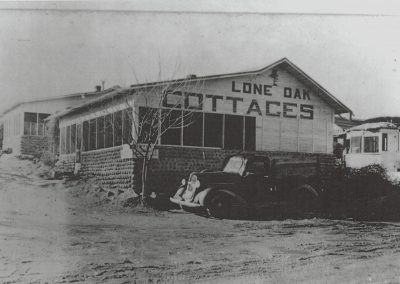 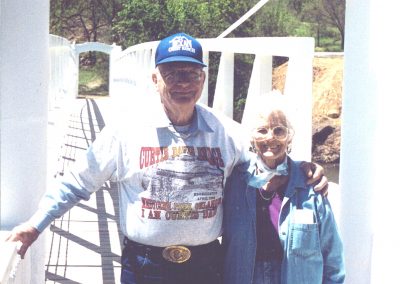 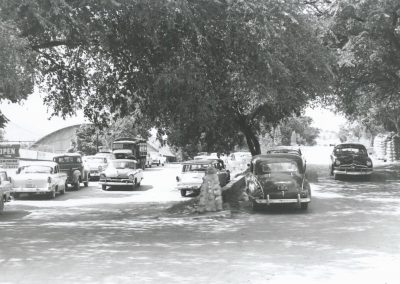 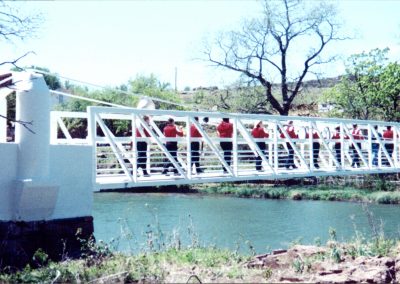 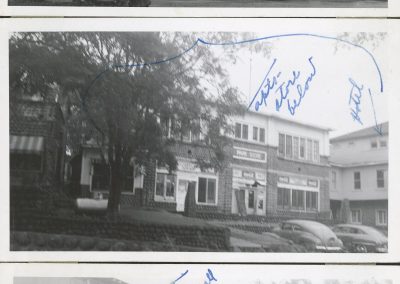 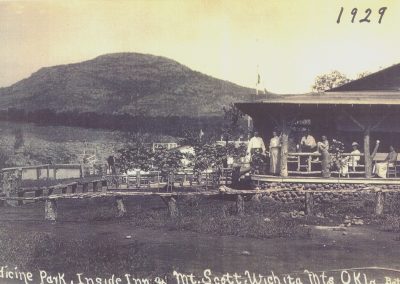 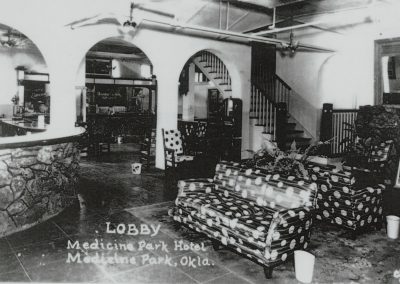 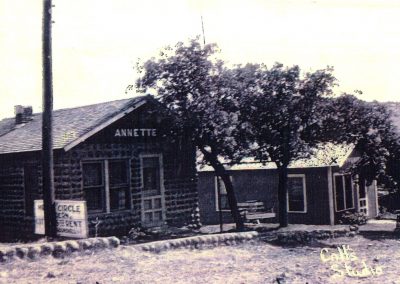 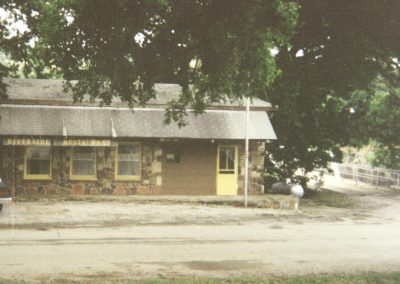 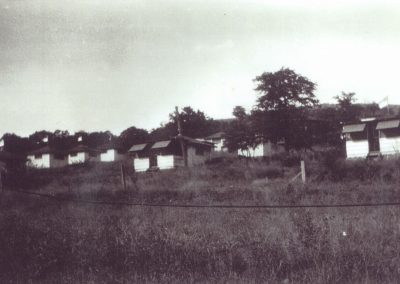 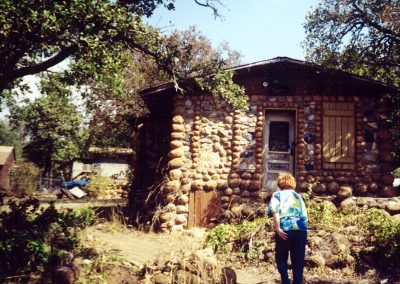 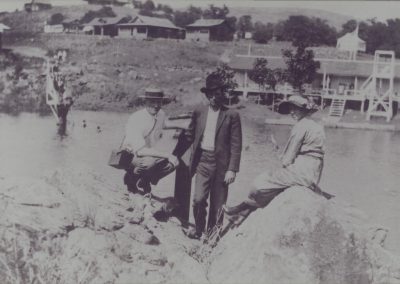 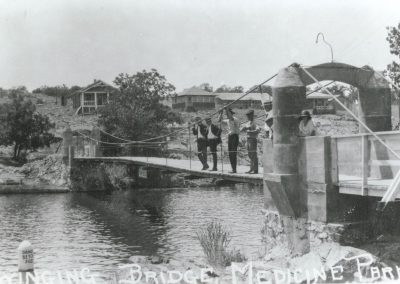 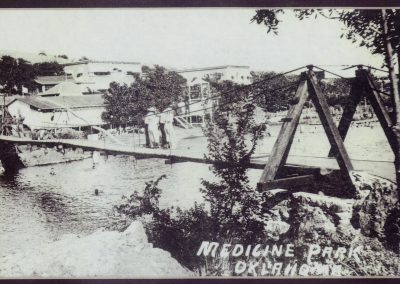 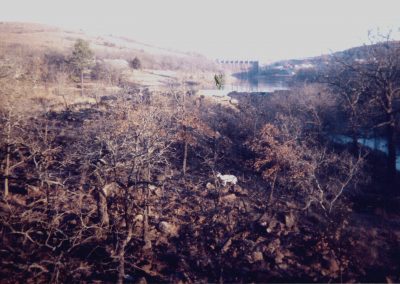 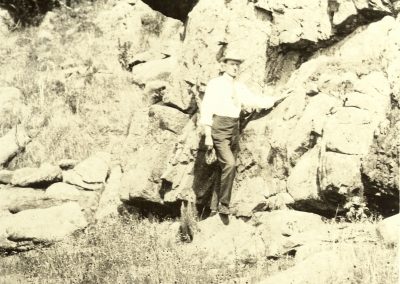 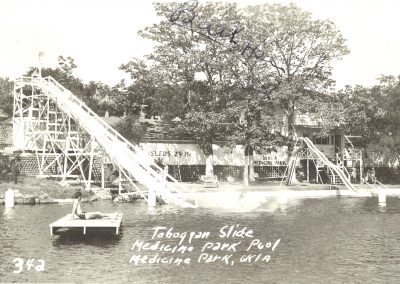 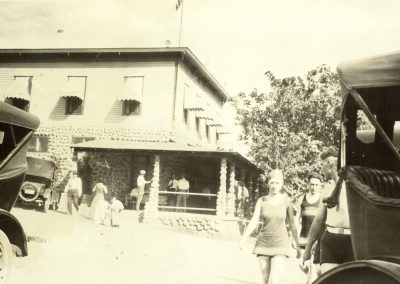